From its inception Hereford Choral Society it has always been conducted by the Organist and Director of Music at Hereford Cathedral. Since 2001 this post has been held by Geraint Bowen. 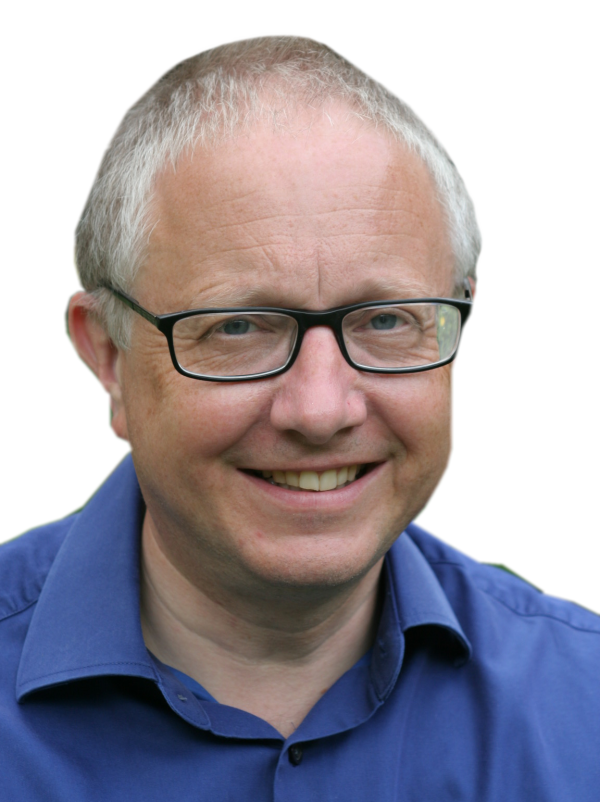 Geraint Bowen became the tenth conductor of Hereford Choral Society in 2001, in succession to Dr Roy Massey. He was born in London and received his early musical education as a chorister at Hampstead Parish Church under Martindale Sidwell. After studying the organ with Christopher Herrick he became organ scholar at Jesus College, Cambridge, later studying with John Scott and Stephen Cleobury; on leaving Cambridge he held posts as assistant organist at St Patrick’s Cathedral, Dublin and Hereford Cathedral.

In 2001 he took up the posts of organist and director of music at Hereford Cathedral, conductor of Hereford Choral Society and artistic director of the Hereford Three Choirs Festival. His work with the cathedral choir has included CD recordings of works by William Byrd and Herbert Howells, radio and television broadcasts, three tours of the USA and the introduction of an annual Holy Week performance of one of J S Bach’s Passions. The choir recently performed Bach’s Christmas Oratorio and the first in a cycle of liturgical performances of Haydn’s last six masses.

Performances with Hereford Choral Society have ranged from Handel to Tippett including Elgar’s The Dream of Gerontius and The Kingdom, commemorating respectively the seventieth anniversary of the composer’s death, and the centenary of its composition in Hereford. Since 2004 a new dimension has been brought to the society’s annual performances of Handel’s Messiah and other works from the baroque and classical repertoire by the use of period instruments.

More about Geraint Bowen can be found on Wikipedia.